You can taste the freedom! This belief has been giving our beers flavour and soul since 1825. As an independent Dutch family brewery, the 8th generation, we choose to brew the most flavoursome, distinct and pure beers, without compromise. The only brewer use water from our own sources, hops from our own hop garden and barley from our beautiful province of Limburg. Taste the freedom. Independent brewer since 1825. 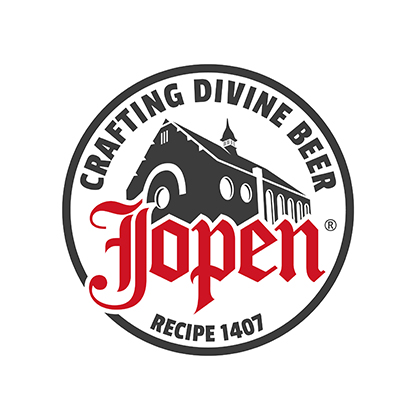