In fourteenth century Holland, Haarlem was the most important brewing city. From its 110 breweries beer was shipped all over the world in big 112 liter barrels called “Jopen”. Thanks to its high quality, the beers from Haarlem were very popular; its Gruit beer in particular.

On 11 November 1994, the city’s 750th anniversary is heralded with the an original recipe from 1501 of “Hoppenbeer” . The rebirth of the modern Jopen brewery. Nowadays Jopen passionately produces a number of historic recipes and modern classics combining age-old recipes with playful craftiness. Distinctive, authentic and full of flavor. A perfect blend of tradition and innovation. National and international awards won by Jopen are the ultimate proof. 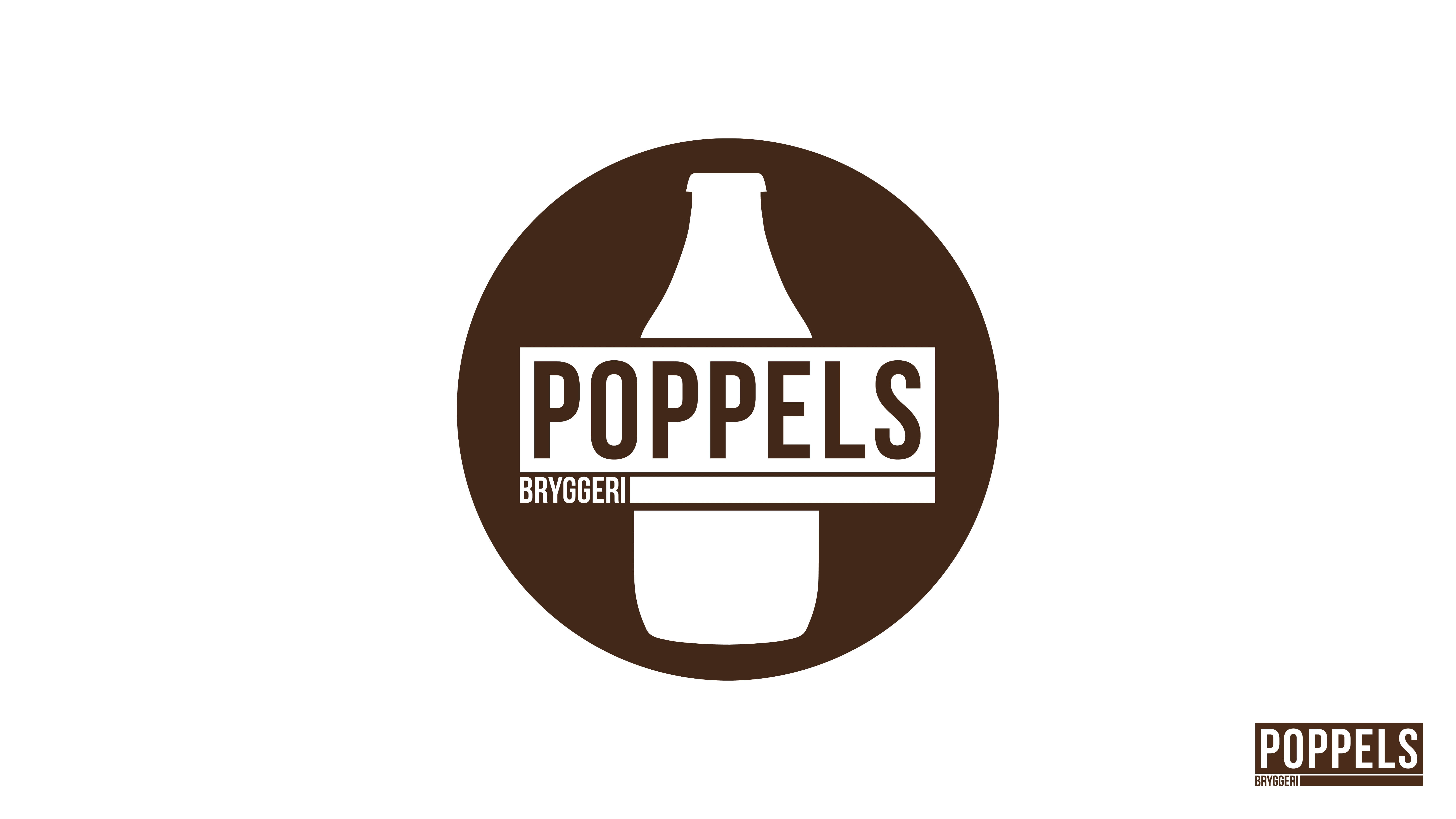